Let's look in detail how bad this is

Source Article: The researchers tested 259 individual bottles across 11 brands sold in nine countries including Brazil, China, India, Indonesia and the US. Samples in India were drawn from 19 locations in Mumbai, Delhi and Chennai. Top global brands including Aquafina and Evian as well as the Indian brand Bisleri were tested. A bottle of Bisleri bottled water sample from Chennai showed over 5,000 microplastic particles per litre, according to the research team’s data. 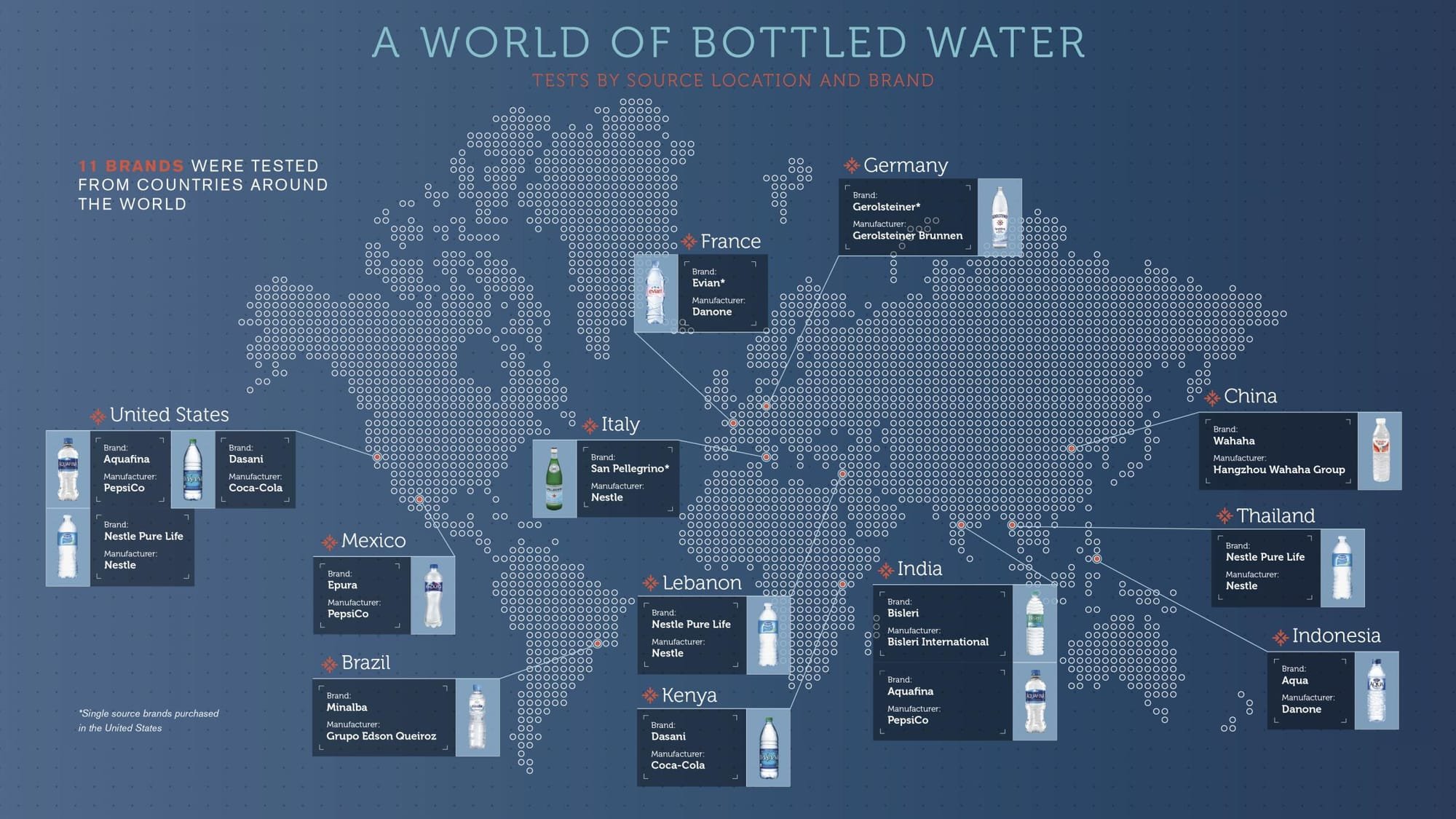 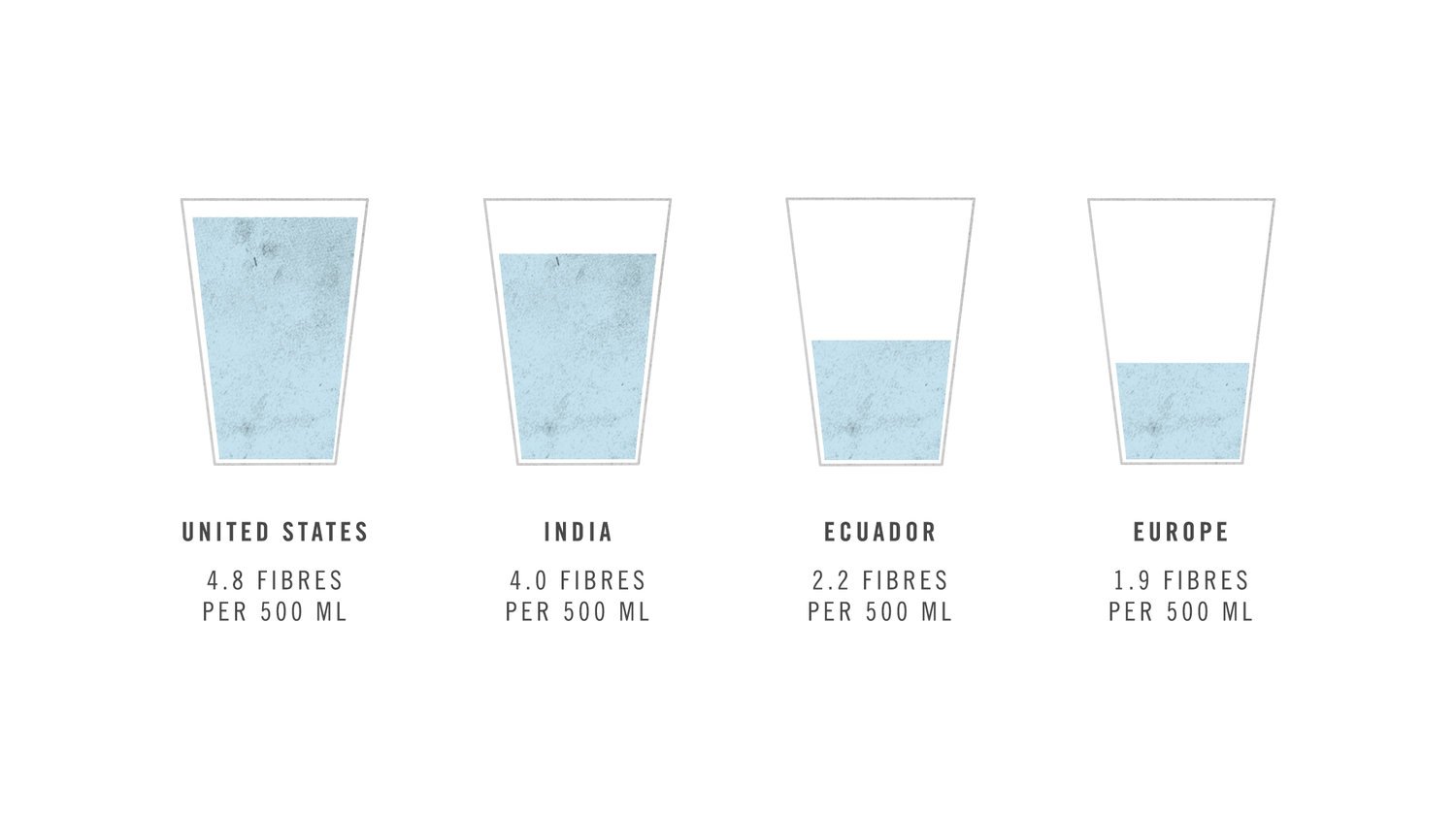 As we all know and it's not new to this that plastics in general aren't safe be it for storing food or liquids. More here in detail to understand that Microplastic found in bottled water is not new at all and the industry has been using it for years. And the question still stands are bottled water safe for drinking?

A report from Time.com states that bottled water industry uses or adds four major ingredients and you’re likely to find that it includes more than just water.

According to the new study, the most common type of plastic fragment found was polypropylene – the same type of plastic used to make bottle caps. The bottles analysed were bought in the US, China, Brazil, India, Indonesia, Mexico, Lebanon, Kenya and Thailand.